You wanted him to come back, so here he is!  Zinedine Zidane is considered as to be of the greatest players in history and is lucky to be coming back to the museum for the third time. 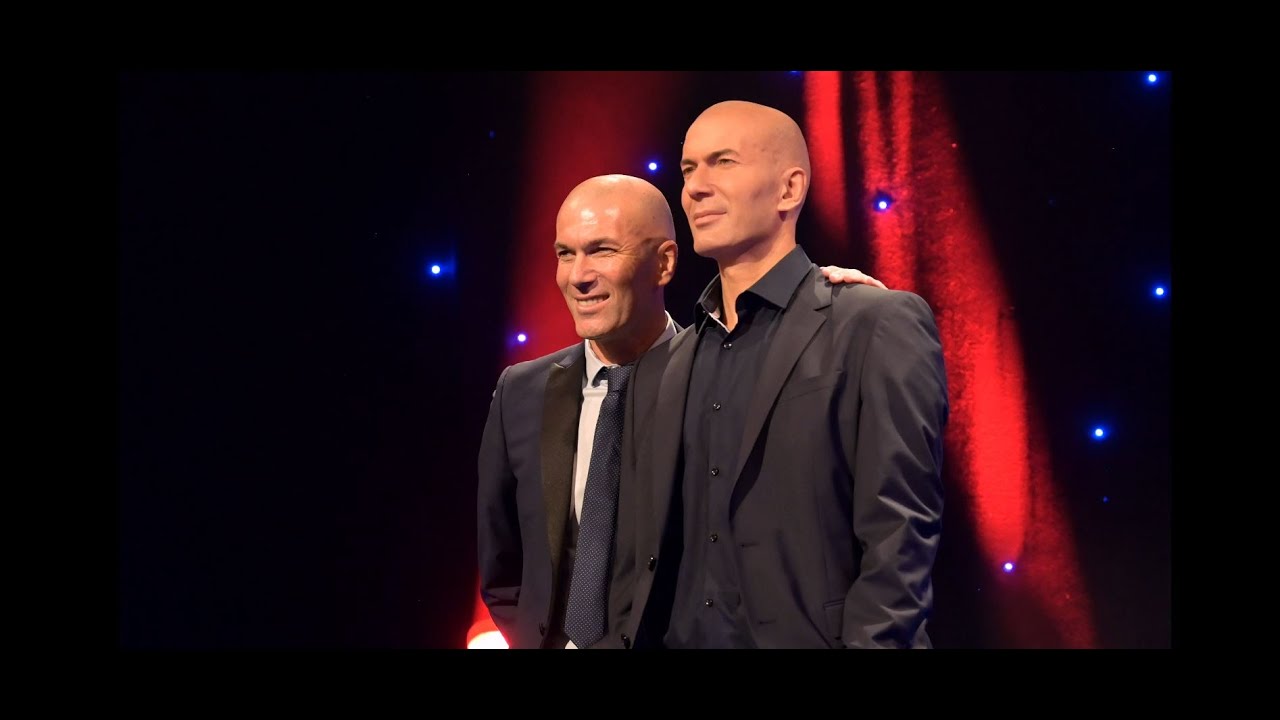 Zizou, a benchmark in the football world

He was passionate about football as a child and put on his first pair of boots when he was 9.
He has had victory after victory ever since and his list of achievements has grown over many years:

This time, Zinedine Zidane’s waxwork will be dressed in a suit taking on the role of a coach. The final meeting to make any alterations did not take place in Paris but in his home town of Marseille.

He joins the leading figures of football in the museum such as Kylian M'bappé, Cristiano Ronaldo, Lionel Messi, Zlatan Ibrahimovic and Pelé.

Meet...
Zinedine Zidane and over 250 personalities!
Buy your tickets 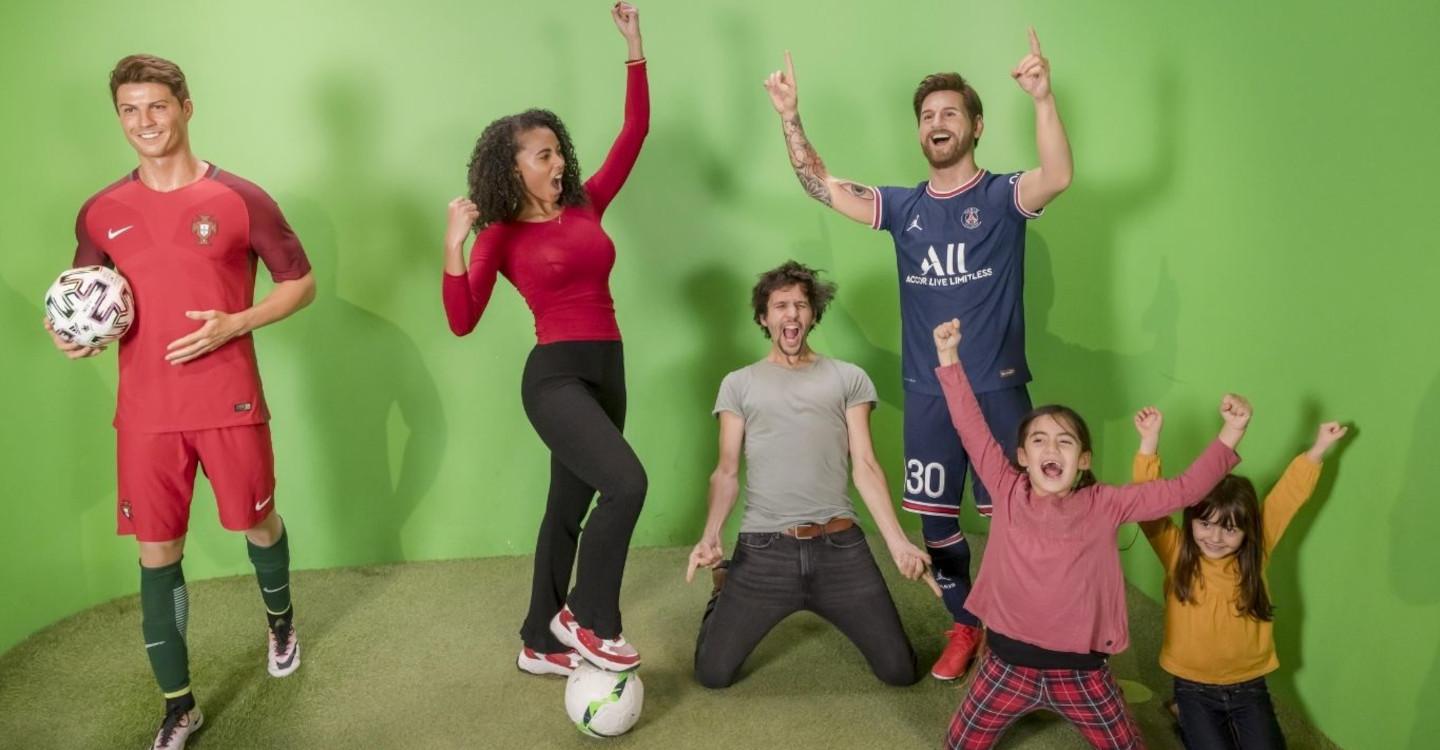 The greatest legends of sport are at Grévin!
Discover
News
The latest news

Discover Grévin’s 250 waxworks from an original angle, on the first Saturday of the month!
READ THE ARTICLE

Tatami mats on the Parisian Boulevards...
READ THE ARTICLE