Ranveer Singh, is one of Indian cinema’s biggest stars today.

He received acclaim for his first film Band Baaja Baaraatand very quickly achieved star status. He was propelled into the spotlight and in just 6 years in the profession, he made a total of 12 films. In 2013 he starred in the film Ram-Leela, a romantic drama adapted from Shakespeare's Romeo and Juliet, which went on to become one of India’s biggest box office hits in 2013.

In 2016 Ranveer Singh starred in BEFIKRE (meaning « carefree » in Hindi). BEFIKRE was the first Bollywood film to be entirely shot in France, a lot of it in Paris.

In India, the cinema is much more than an art or an industry. It is a culture, a way of life and is a tangible part in the life of many Indians who have a sense of identity with their actor “heroes” and the values they represent.

In the Grévin workshops...

Nothing is left to chance when the figures are created, each celebrity’s measurements are taken very carefully, hair, eye and skin colour are meticulously selected, everything must be perfect.  When Ranveer Singh's wax figure was created, the sculptor had an extra problem to deal with: Ranveer Singh was sporting a beard for a film he was making, which made it harder to get the actor’s facial measurements exactly right!

Meet...
Ranveer Singh and more than 200 personalities!
Buy your tickets 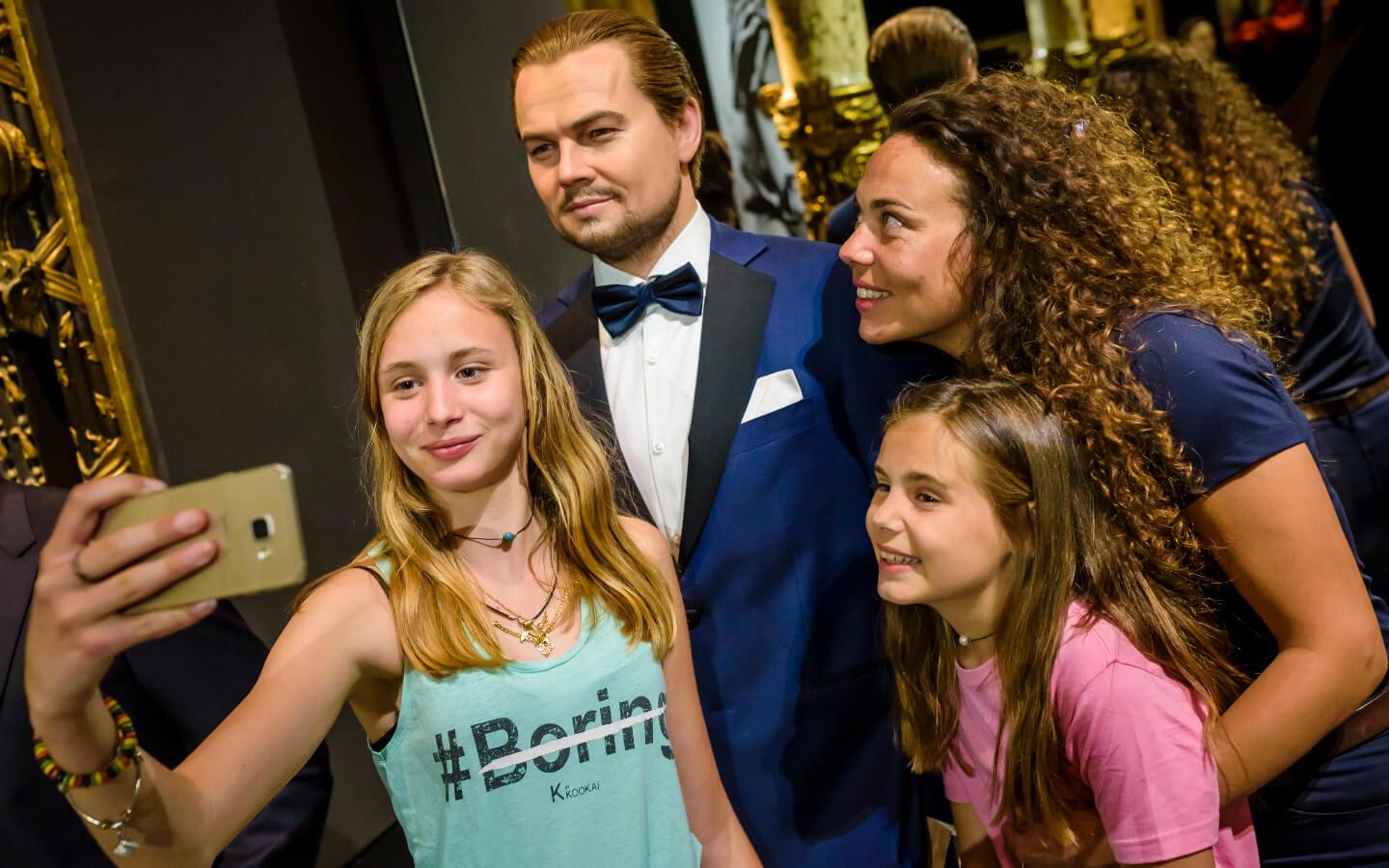 Grévin Paris has closed its doors to the public
READ

Your mobile app is here !
READ THE ARTICLE

At Grévin !
READ THE ARTICLE

A top model and the beauty of nature, catwalks and the living world, magazine covers and meditation. 20 years anniversary of her career this year.
READ THE ARTICLE

It was the star attraction of the Paris 1900 Exhibition. As the years went by, several artists have signed the show in this giant kaleidoscope.
READ THE ARTICLE

The Voice will be taking centre stage at Grévin!
READ THE ARTICLE

A new Jean Paul Gaultier at Grévin!
READ THE ARTICLE

SPECIAL INFORMATION
Grévin Paris has closed its doors to the public

In keeping with the measures announced by the French government to combat the spread of Covid-19, and to safeguard our visitors’ health as much as possible, Grévin Paris has closed its doors to the public until further notice.

We thank you for your understanding.

We are really looking forward to seeing you again.

Premium
b69419
ecb900
d9bf4a
Good deal
Sorry, we do not have prices available for this date

Sorry, we do not have prices available for this date
Previous article
Next article
Live the experience
Grévin museum,
10, boulevard Montmartre
75009 Paris
BUY YOUR TICKETS