Joe Biden
ON AN UNOFFICIAL VISIT TO GRÉVIN!
To celebrate the re-opening of Grévin and cultural venues after six months of being closed, Joe Biden is coming to the museum and will meet the President in his office at the Elysée Palace.
Read 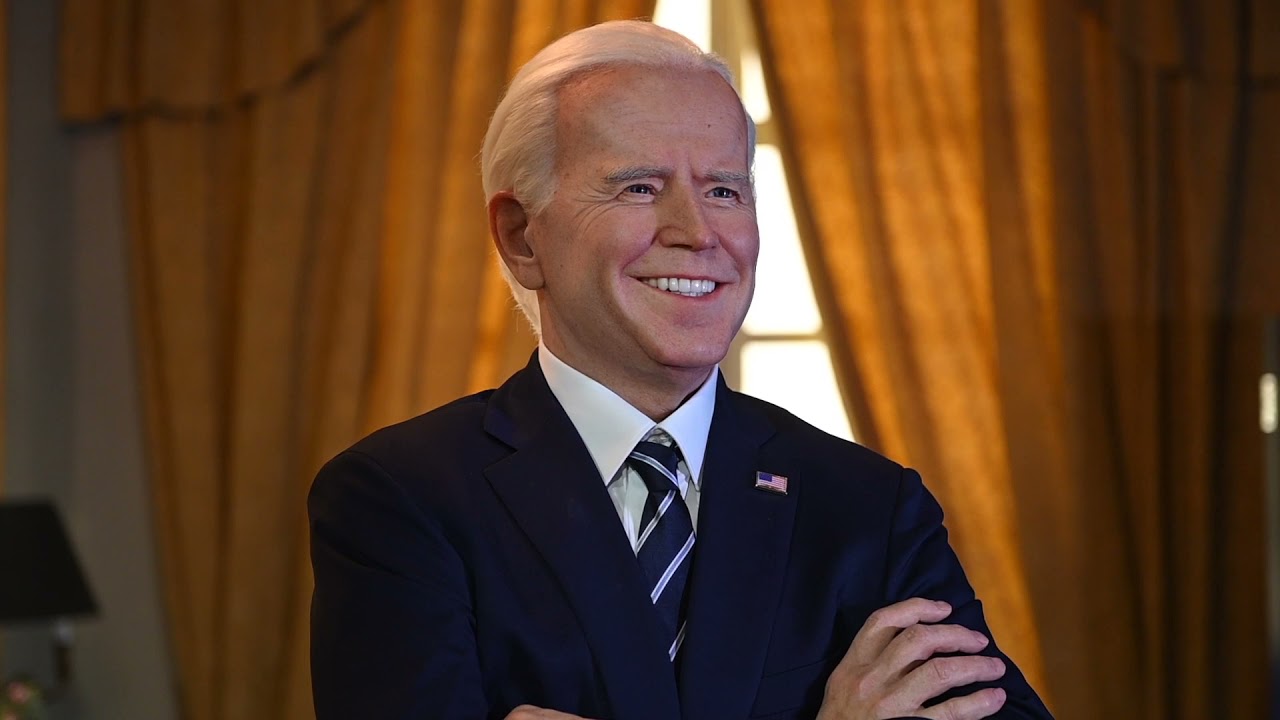 Description
The painter finishes the details of the skin on Joe Biden’s face
In the Grévin workshops ...

The sculptor Claus Velte who created celebrities Jackie Chan, George Clooney, Angela Merkel, Nicolas Sarkozy, Céline Dion and Carla Bruni among others, sculpted the figure of Joe Bidon in record time. This is a difficult and risky exercise as the sculptor only uses photos and video images to determine the exact dimensions and measurements of the face and the body.

Discover...
all our other political personalities
more information
News
The latest news

The stars wish us a happy birthday!
READ THE ARTICLE

Discover an exceptional and unique programme for our 140th anniversary!
READ THE ARTICLE

Little ones’ favourite toy is joining Grévin!
READ THE ARTICLE

Following the announcements made by the French President, from 21 July 2021, visitors who are 18-years-old and over must;
READ THE ARTICLE

On an unofficial visit to Grévin!
READ THE ARTICLE
END_OF_DOCUMENT_TOKEN_TO_BE_REPLACED